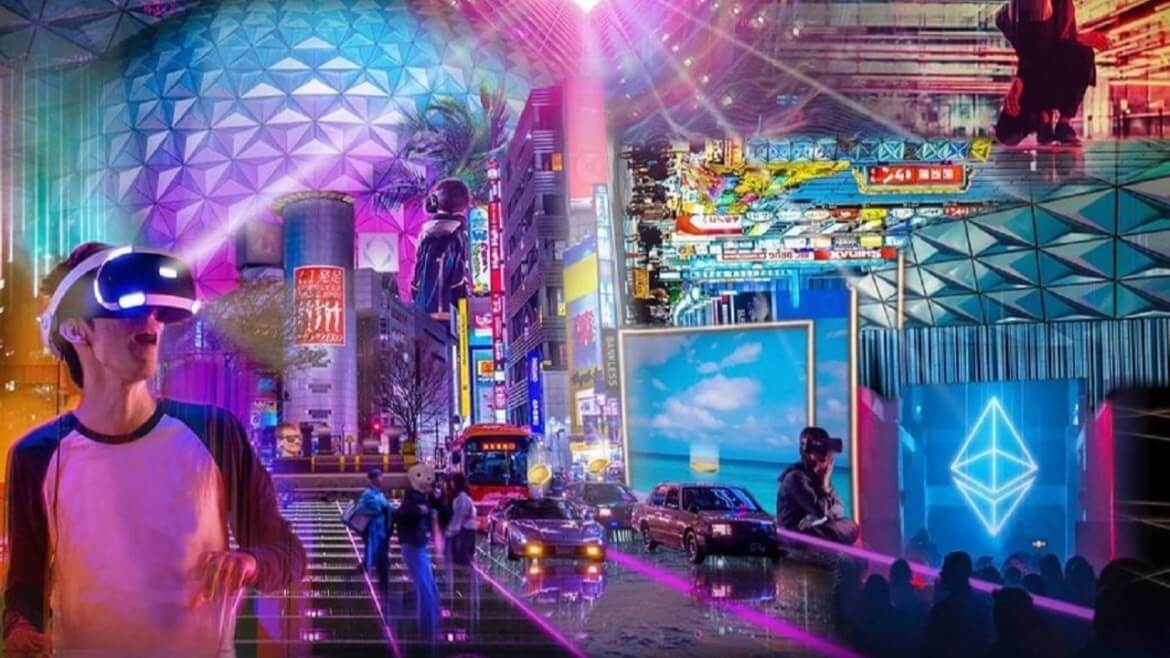 Metaverse is a hypothetical iteration of the internet that supports permanent, 3D virtual environments with virtual reality devices, apart from the devices we currently use. To put it simply, metaverse is the enhanced version of virtual reality technology.

The concept of metaverse was first used in the science fiction book “Snow Crash” by Neal Stephens, published in 1992. In Stephenson’s book, physics has covered the theory that augmented reality and virtual reality are shared in an internet environment, and this theory has been seen as a highly exaggerated and impossible future for a while. However, especially recently, the metaverse has come to the fore with Facebook’s interest in the subject and taking action. As a matter of fact, Facebook, which has a large data pool, has the metadata of millions of people.

Metaverse promised people to create a virtual public. While the currencies of this public space are realized with cryptocurrencies, which are still used today, the concept of metaverse is seen as the future of the internet. So much so that Nike, one of the largest sportswear brands, recently bought a company that makes NFT shoes for the metaverse. 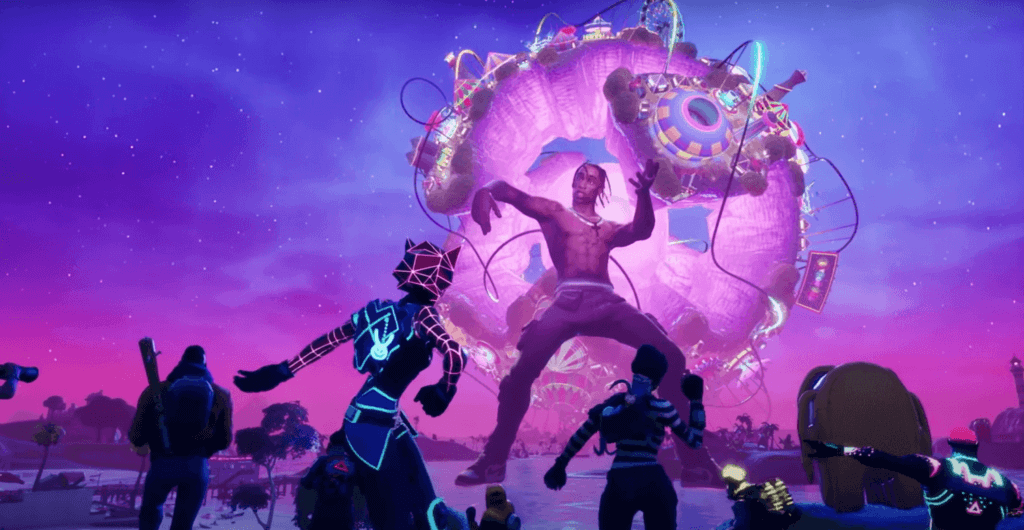 While some game companies are already transitioning to the metaverse, Travis Scott perform concert as an avatar in the metaverse universe last year and was followed by 12 million people.

Recently, buying land in the metaverse universe is a topic that has come to the fore especially in Turkey. OVR virtual money is used for sales transactions made through the OVR Metaverse platform. While Istanbul is the city where the most land is sold, the land prices vary between 100 TL and 20,000 TL.

In fact, this shows us that people do not want to miss a possible bitcoin opportunity again. Although it is not known what will happen at the moment, while the metaverse universe is seen as a universe full of opportunities that shines the eyes of many people; for many people, it is seen as a very virtual, superficial and unconvincing universe. While only time will show us which side is right and where the metaverse universe can go, we think how long this time will last, which is not very well known at this point. But above all, the development of technology and the things it offers to humanity have come to such a point that we can assume beyond imagination that every science fiction movie we have watched so far can turn into reality, even so that we can be the people who will make them happen. 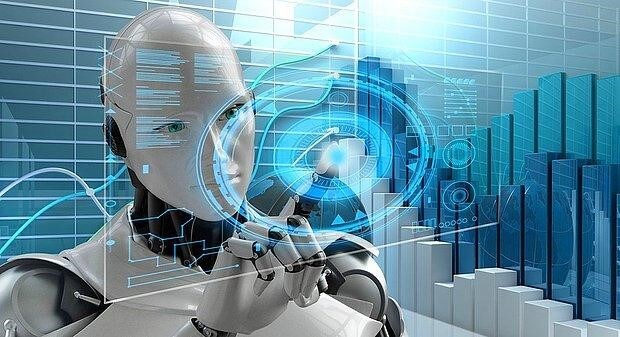 The discourse that we live in a magical age is nothing but the return of technology to us. Although many things like flying cars, space exploration vehicles, smart cities, artificial intelligences… Maybe thirty years ago, when someone was told to you, they would look at you as if you had mental problems, but today they are just facts of the life.

Maybe thirty years from now, things that we can’t even imagine will become the realities of the new generation. One thing we are sure of is that technology will never stop evolving and surprising us. Sitting back and watching the development or being in it and directing the development are the choices we will make. Whatever we choose, we’re sure the results will fascinate us with their beauty, even if they are frightening.

Co-Working Spaces As An Innovation